Bat Out of Hell

Mehr zu Bat Out of Hell

Bat Out of Hell Beschreibung

It’s electrified audiences in London, New York, Toronto and Germany, and won the audience-voted Evening Standard Award for Best New Musical. Now, Jim Steinman’s spectacular musical BAT OUT OF HELL hits the highway on UK tour in 2022.
This award-winning wild child musical thunders through Meat Loaf’s legendary powerhouse anthems including: I’d Do Anything For Love (But I Won’t Do That), Paradise By The Dashboard Light, Two Out Of Three Ain’t Bad, Dead Ringer For Love and Bat Out of Hell, in an over the top theatrical spectacle unlike any other.

The best night out – guaranteed (with your clothes on!)

The show contains strobe lighting, haze and flame effects. The sound levels are very high throughout the show and there are scenes that include gunshots sound effects.

Günstige Bat Out of Hell Eintrittskarten

Bat Out of Hell Zuschauerbewertungen

The stage, the musicians and the cast where just I credible - a must see for lovers of good music and a good show! 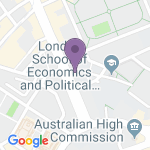 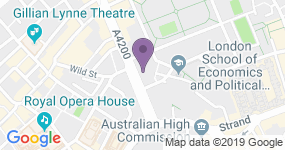