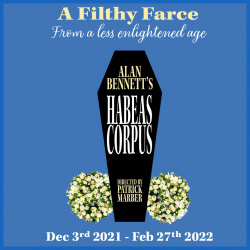 The antics of the Wicksteed home are a darkly satirical merry-go-round in Alan Bennett’s Habeas Corpus. Family, friends and the quest for sexual pleasures of the body (“corpus”) are the ruling passions in this farcical comedy of ill-manners. Through an escapade of mistaken identities and carnal encounters, one motto holds fast: “He whose lust lasts, lasts longest.”

Multi-award-winning playwright Alan Bennett is also a screenwriter, actor and author. His other works for the stage include The History Boys, The Habit of Art, The Lady in the Van, Talking Heads, The Madness of George III, Kafka’s Dick, Enjoy & The Old Country.

Valid all performances from 3 Dec - 20 Feb 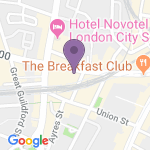 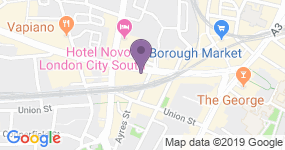